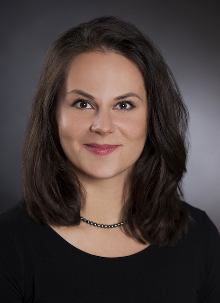 The 20th century in China has seen the most radical reforms of the Chinese language and script: The introduction of an official standard language, of a modern vernacular written language, and of the simplified characters. But how radical were they really?

This talk unravels the profound philological and linguistic basis for all these reforms. Dr. Münning proceeds chronologically according to the three major research topics of traditional Chinese philology to tackle first the Beijing-pronunciation based standard language (Guoyu/Putonghua, “sound”), second, the major innovations in lexicography (“meaning”), and third, the script reform (“shape”). The talk will show that the reforms were not at all a break with tradition but a reaffirmation of linguistic self-determination.

Dr. Mariana Münning is assistant professor at the Institute of Chinese Studies, Heidelberg University. Her research, teaching and publication include linguistics, language planning and textbooks of 20th century China.